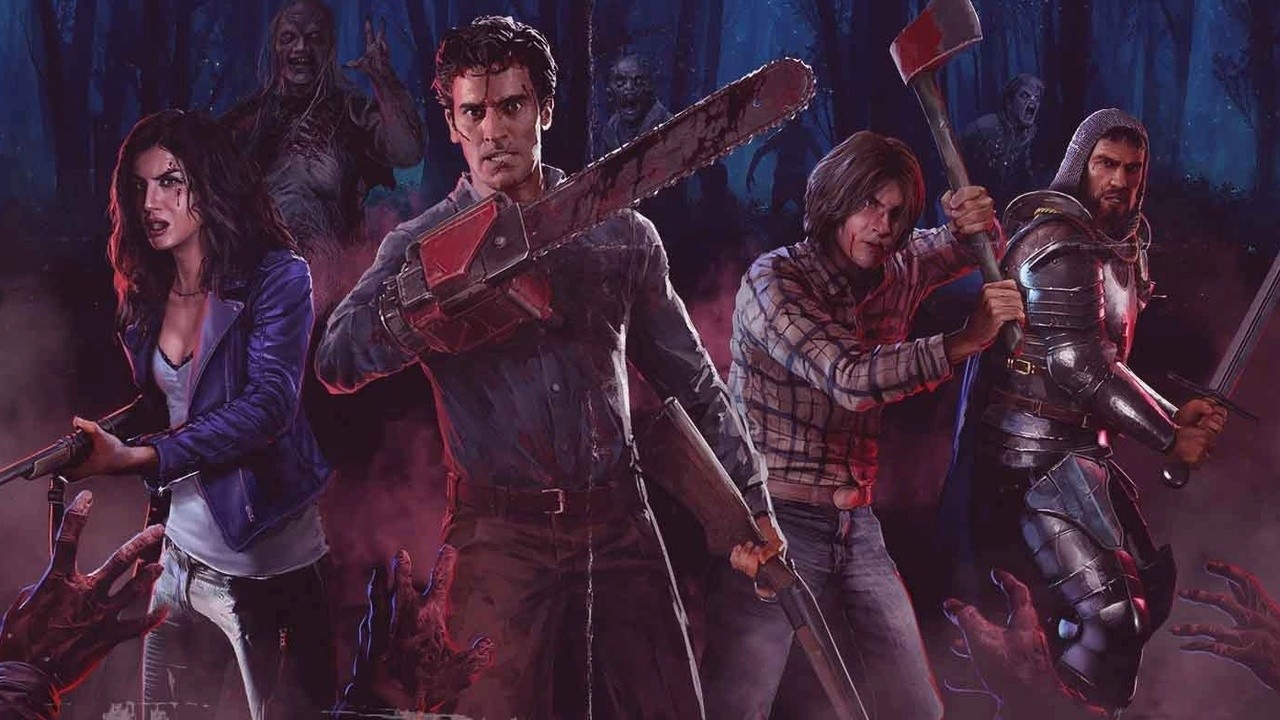 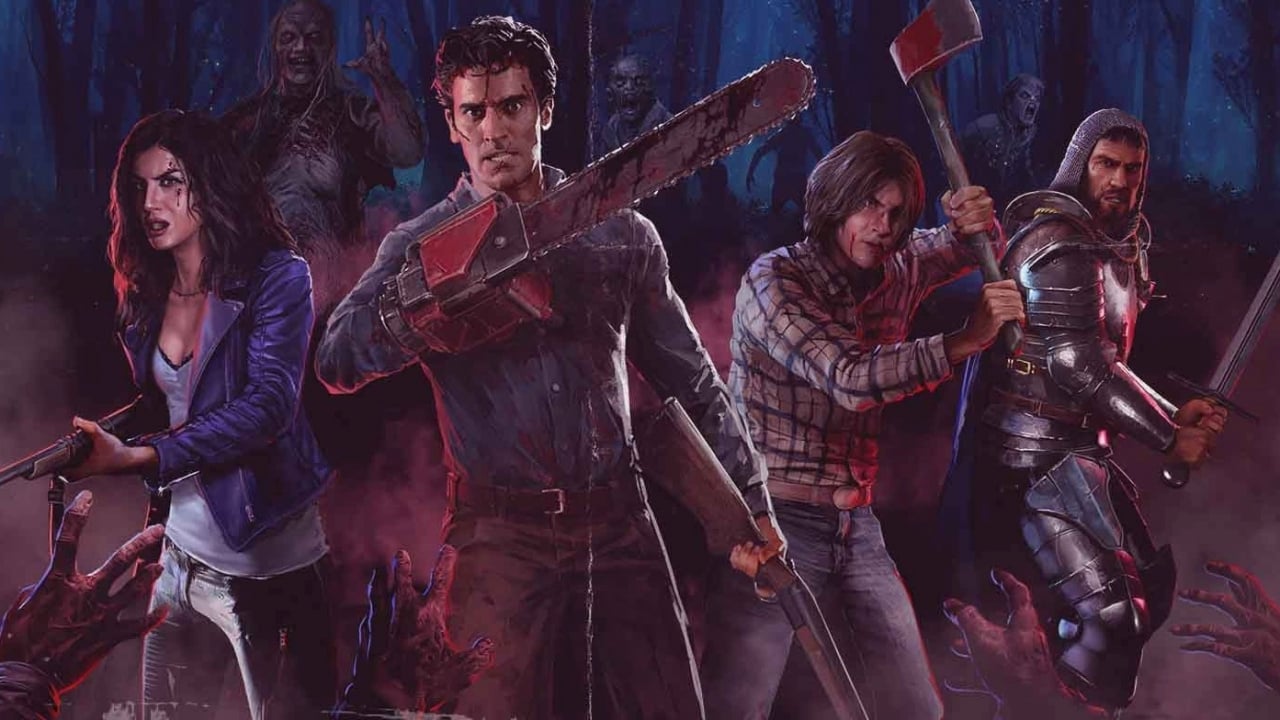 At the Game Awards last year, it was revealed that legendary actor Bruce Campbell would be return to his iconic role as Ash Williams in Evil Dead: The Game.

It’s a new team-based multiplayer survival game filled with both horror and humor. While we already had a brief look at the action in the trailer, now we have a full gameplay reveal, narrated by Bruce Campbell himself.

Sometimes it takes decades to overcome evil. But we will. https://t.co/iVWH0m3ZEE– Bruce Campbell (@GroovyBruce) June 10, 2021

The game is expected to arrive this year on several platforms, including the Nintendo Switch. What are your first impressions of this one? Would you be interested in teaming up with Ash and co to defeat evil? Leave a comment below.