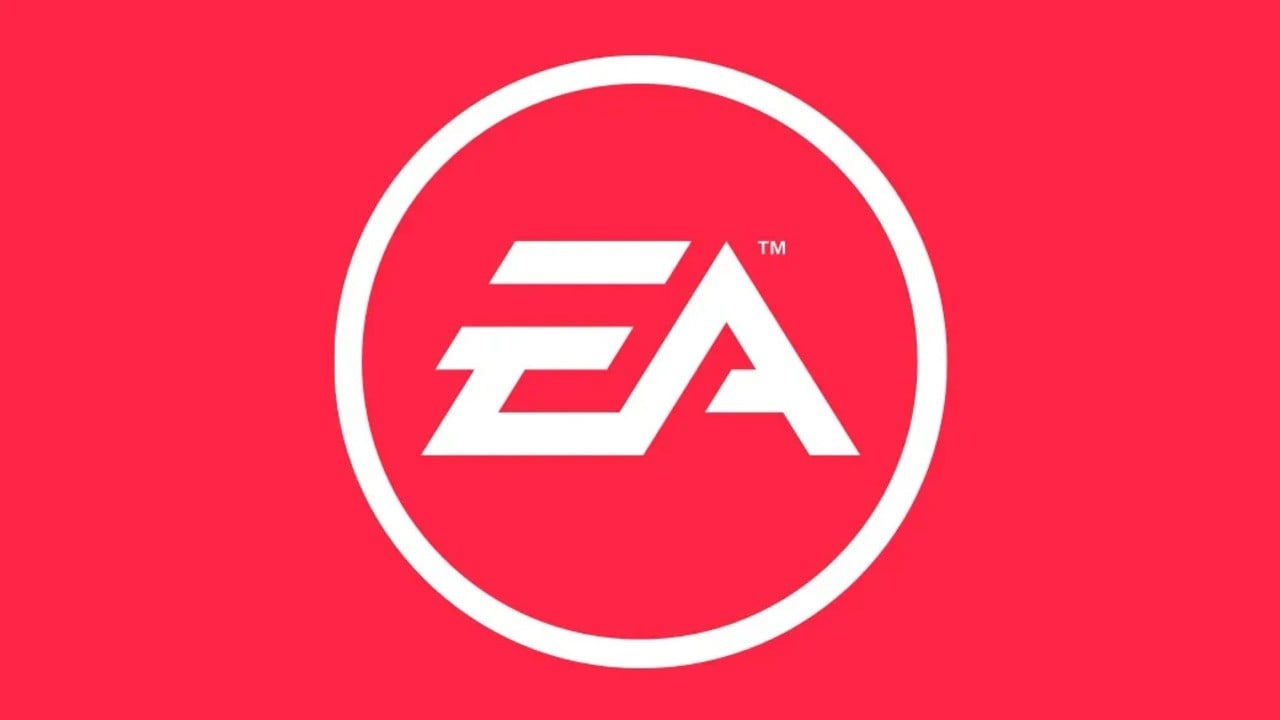 It appears that another prominent video game company has been hacked. This time, it’s third-party giant Electronic Arts.

The data breach was originally reported by VICE motherboard, which reveals that hackers have stolen “a multitude of game source code and related tools” for titles like FIFA and the Frostbite engine.

According to the hackers, they have “all the capabilities to operate” EA services and have apparently stolen 780 GB of data. They are now trying to sell it.

An EA spokesperson confirmed the company was compromised, in a statement to Motherboard:

No player data has been stolen and there is no risk to player privacy. EA has also improved its security since the incident and is now working with law enforcement and other experts in an ongoing criminal investigation.

This last breach follows a cyberattack on Capcom last November and one on CD Projekt Red in February this year. If we hear any developments about this new one, we’ll be sure to let you know.