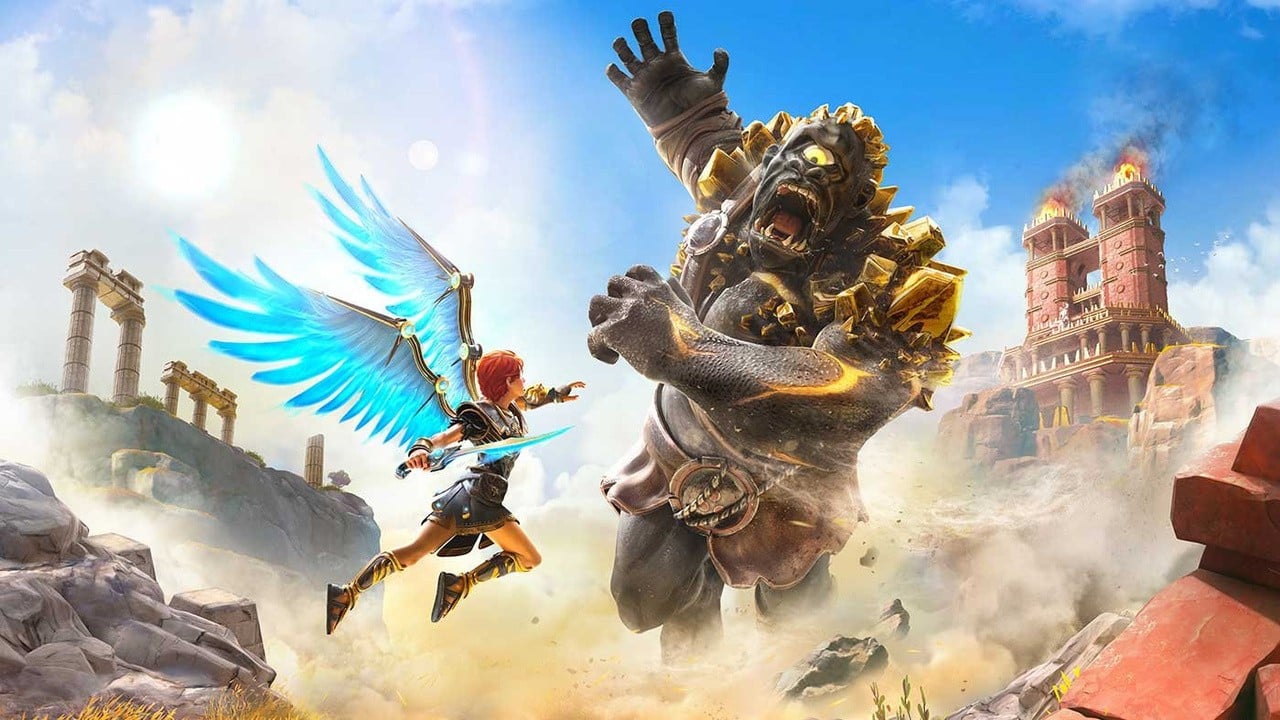 Last month, Ubisoft rolled out a major update for Immortals Fenyx Rising – added support for DLC ‘The Lost Gods’ and much more. It has now released another patch – Title Update 1.3.1 – to fix some minor issues.

There are a few bug fixes, stability and performance improvements, and a bunch of other quests, activities, and gameplay fixes. Here are the full patch notes, courtesy of the official Ubisoft Community Forums:

This small title update brings some fixes to the game:

If you haven’t tried this game, why not take a look our opinion. While it’s sometimes quite similar to a certain Zelda game, it still has its own sense of charm and the DLC definitely offers something a little different.

Have you ever played Immortals Fenyx Rising? What about this latest update? Tell us below.