Random: storytelling makes all the difference in these Famicom Detective Club trailers 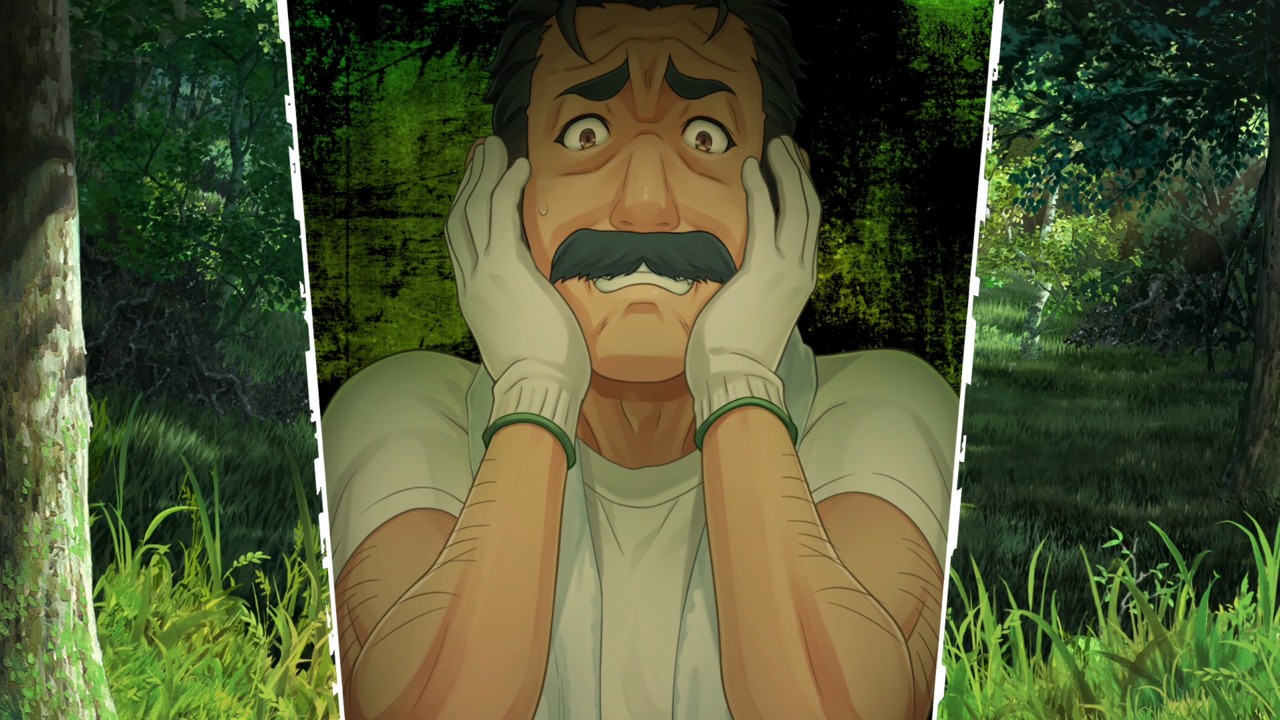 It’s fair to say that at times Nintendo of America and Nintendo of Europe can seem entirely at the mercy of Kyoto decisions, not always having much of a say in content. Recent trailers for both Famicom Detective Club games are a case and a point, with regional teams clearly receiving the same archival video and being encouraged to use it.

In this case, that makes for a somewhat funny comparison. Nintendo of America released its version Last week, and the narration is reminiscent of slightly exaggerated TV commercials for crime shows. “Icy grudges. Serious accusations. A village haunted forever.” Dramatic stuff.

Nintendo of Europe went the other way with its version today. By opting for a smooth classic English voice, the narrated lines are reduced and are much less demonstrative, with more moments where the gameplay sequences simply unfold without interruption.

The difference in style amused us – the question is, which one did you prefer?