Is your copy of Pokémon Omega Ruby and Alpha Sapphire still working? 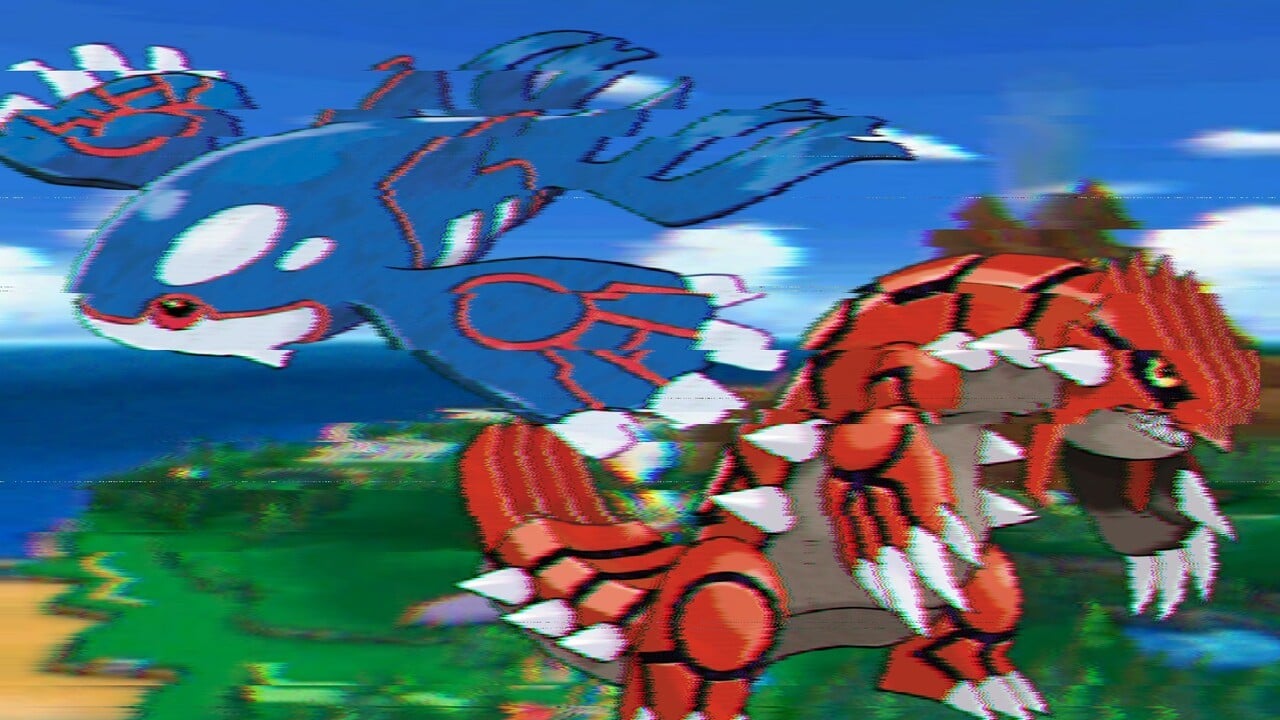 It’s time to dust off your 3DS and your copy of Pokémon Omega Ruby and Alpha Sapphire, as people have reported that their cartridges are no longer working, almost seven years after the game’s release.

A few people on Reddit and ResetEra make sure to test their copies, and it seems that only the PAL version is affected, although the cause of the problem is not yet clear.

A player notes that their copy has not worked “since spring 2020”; another (in Italy) says their copy of Alpha Sapphire hasn’t worked since at least 2019, and says it’s a “widespread problem”; other people have managed to get their games to work properly despite their presence in European countries. 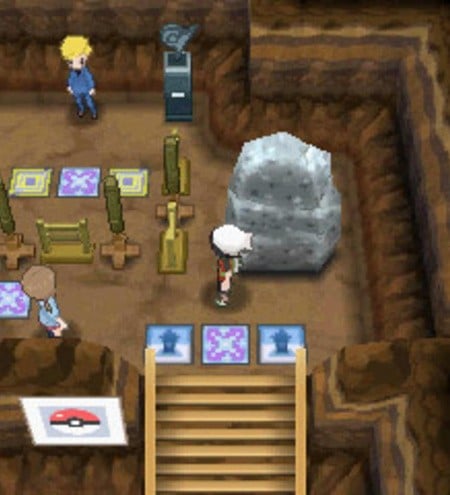 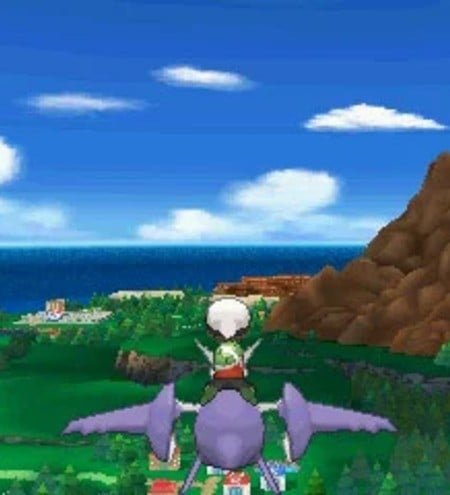 It wouldn’t be the first time that games have stopped working after a while. The original GBA games Ruby and Sapphire had a “berry seed“Which kept the berries from growing 366 days after the start of the game.”

This issue was in the pre-internet era on consoles, so patching the game was very difficult, and involved owning a different Pokémon game that would add a patch to Ruby and Sapphire, or go to specific game stores to download it from their special GBA. You can even ship the cartridge to Nintendo until August 2012.

Needless to say, it will be easier to patch Pokémon ORAS, as long as the problem is simple.

Is your copy of Omega Ruby or Alpha Sapphire still working? Let us know in the comments.