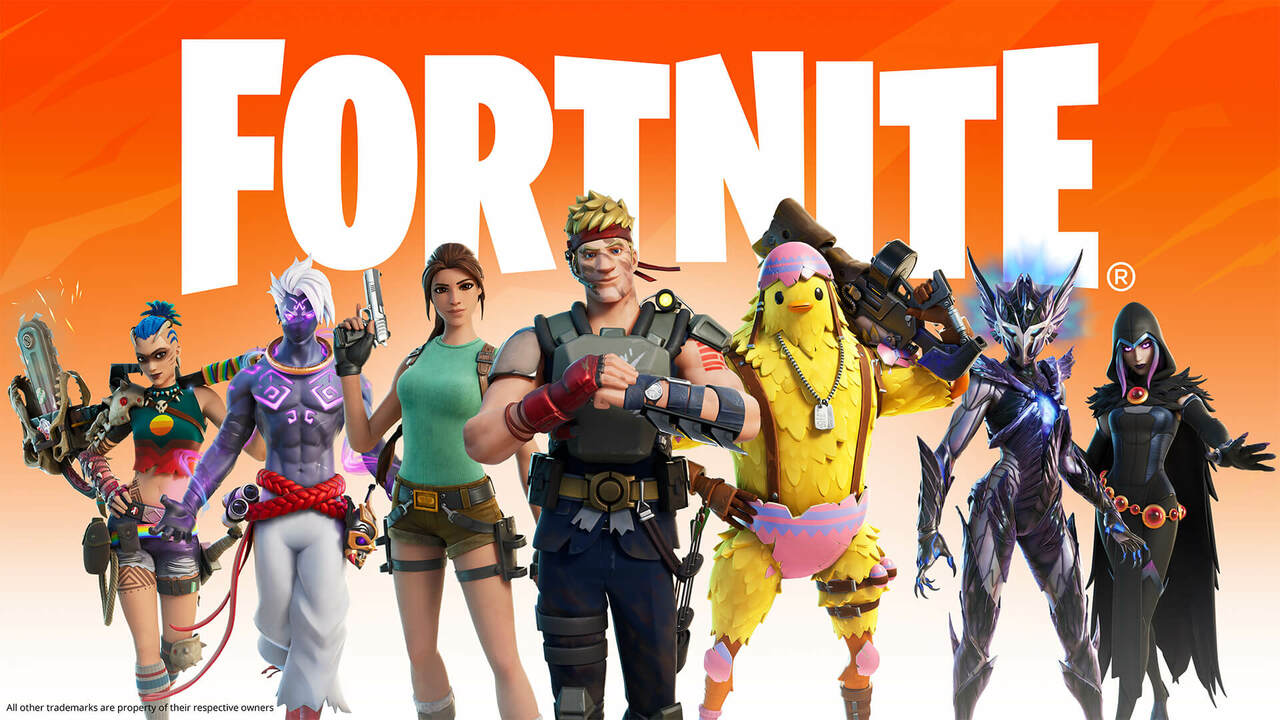 Twitter game journalism (yes, that’s a thing) has an absolute field day with the current Epic V Apple trial, which is being broadcast to anyone who wants to listen – just log in. It’s basically our version of The Bachelorette, full of twists and turns, hijacks, betrayals, and email leaks. It’s a mad rush.

In case you’re wondering what the trial is exactly, it all boils down to Apple being a monopoly on iOS – unlike the PC, where there’s Steam, the Epic Game Store, and itch.io (just to name only a few), developers do not have a choice between platforms to publish their game.

Plus, Apple actually charges all developers a 30% commission, which they have no choice but to pay. That 30% seems to be pretty standard across the board for these type of stores – which is actually one of Apple’s main lines of defense – but Epic disagreed with having to pay it.

Epic tried to circumvent the commission by letting players of the freemium iOS version of Fortnite send their money directly to Epic, and Apple (and Google Play, but that’s a whole different ball game) responded with remove the game from service.

(It’s been a lot to read so far, so here’s YouTuber Leviathan’s Fortnite-themed parody of American Boy to clear your palate. Enjoy having it in your head for next week.)

Now it’s day 2 (at the time of writing) of the trial, and it’s as ridiculous as you might expect, with video game leaks, embarrassing emails, and CEOs being asked about they know what a PlayStation is.

We’ll post all of the juiciest information here as the trial continues, and you can just soak it up:

That’s all for today, but we’ll update this article as the trial continues.