Talking point: a digital-only E3 makes sense, but face-to-face events are the focus 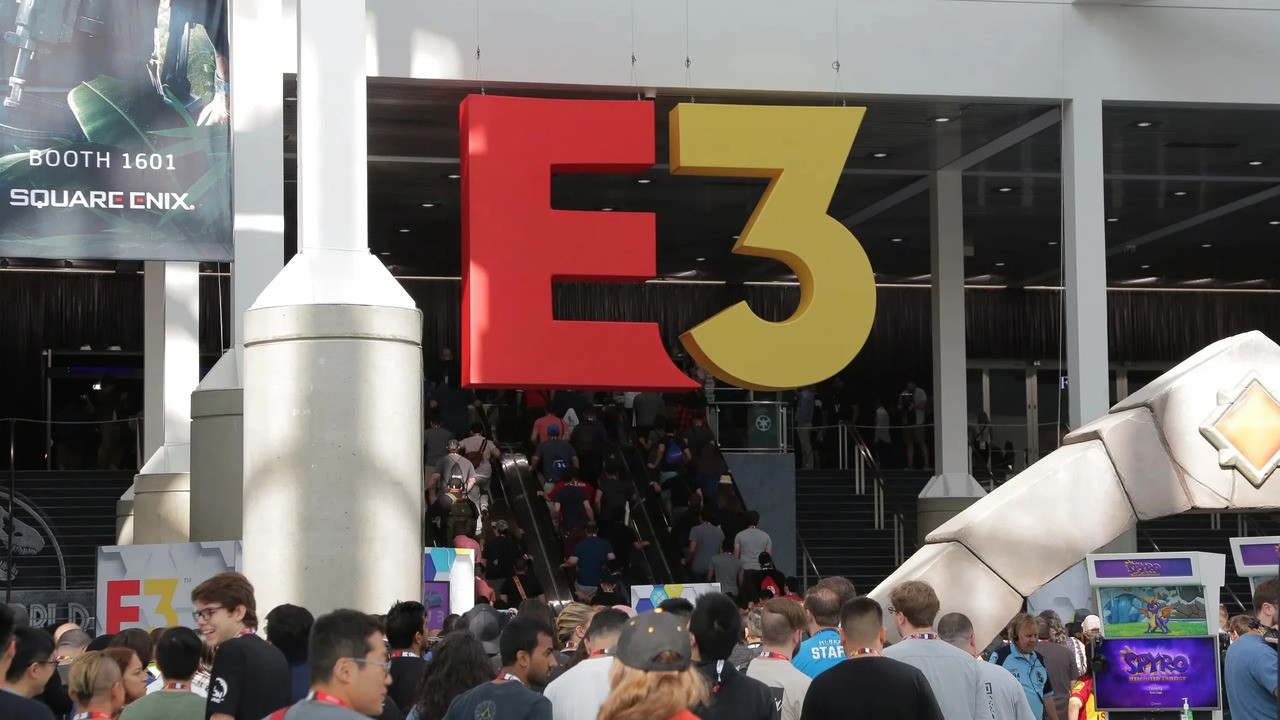 When E3 revealed it would be hosting a digital event this year, it garnered interest from some notable attendees – in particular, Nintendo and Xbox – but also a lot of tired sarcasm to match the buzz. E3 as an event arguably only has to blame itself if some feel jaded or downright indifferent, as it tended to absurd false hype with each passing year. In 2020, with world events taking center stage, the whole thing was called off and no “ digital ” equivalent was able to come together.

Of course, E3 2020, before it was canceled, was looking pretty bad anyway. In 2019, the Entertainment Software Association (ESA) presented plans for rename it to a “ festival ” run by celebrities and influencers, as opposed to an industry event that was also open to the public. It had ceased to be an “industry event” in the usual sense of the term for a number of years, but plans turned against it and various senior executives and personalities walked away; let’s not forget that Sony was also long gone. So, before the world turned upside down, E3 2020 was in trouble.

With that in mind, it’s understandable that the response to E3’s “return” this year elicits a mixed response. That said, from a Nintendo fan perspective, that means we have a good idea of ​​when we’ll have some form of Direct / Showcase / Treehouse presentations, and that’s not a bad thing. There are enough large participating publishers to suggest that, at the very least, Week E3 will bring revelations, showcases and buzz again.

Of course, the idea of ​​taking an exhibition exclusively online was driven by events of various sizes last year and will continue until 2021, at least in part. As things stabilize in our real lives, it will be interesting to see how real world exhibits return and if they reach the popularity and prominence they once held.

Much will depend on the appetite of the players. The meat and drink of the show business are the tens of thousands of fans who descend into theaters to see and play demos of the latest and greatest games. Then, of course, events rely on relatively high fees on the part of the exhibitors themselves, from the massive stands of the “big three” to single screen displays.

There is no doubt that bigger events with big companies behind them, such as PAX, EGX, Gamescom, etc., will return in a more conventional form as soon as this is allowed. It will also be good news for independent developers and publishers, as in-person events can be life-changing.

often you only have one meeting, and when the connection is strong, it’s a springboard. A few emails later and suddenly people who had only met a week earlier in a sweaty room are going into business together.

Although 2020 has brought us various “ online exhibitions ” and the people naturally encountered on video calls, LinkedIn and so on, it should be remembered that face-to-face meetings at industry events are – or have been – a large part of the business. Games, collaborations and publishing contracts often come together at the industry-specific Game Developers Conference (GDC) and also at “mainstream” exhibitions. Sometimes deals are literally done at events, but often times you only have one meeting, and when the connection is strong, it’s a stepping stone. A few emails later and suddenly people who had only met a week earlier in a sweaty room are going into business together.

These events also play an important role in strengthening existing partnerships; a week of exhibition is full of dinners, drinks and parties, all with the aim of getting to know colleagues and business partners better. Whether you’re more of a “ client dinner ” or an “ industry party ” probably depends on your age and your approach to networking.

And of course, events like this give small businesses huge opportunities – after getting a coveted date – to present and talk to the big fish. Independent publishers can pitch their products to Nintendo / Sony / Microsoft executives, and independent developers can get noticed and be noticed by a powerhouse like Devolver Digital, Team17 or Thunderful. This will have continued to some extent “ virtually ” in 2020, but this author would bet that there are some real gems still waiting to be noticed that in a Ordinary year, would have been recovered and funded.

All of this activity often takes place in the corners of bars and cafes, or in separate “ business halls ”, where there really is room to breathe and the required passes come at tempting prices. It’s a bit grayer and boring side of the industry – people sitting around tables discussing development costs and revenue sharing – but most of the coolest games we play are born from small, talented teams. who receive vital support and support from these meetings.

So, yeah, it’ll be fun when we can all go to exhibitions again and engage in some mass hype about the biggest and best games. Most importantly, talented Indians with wonderful games to share will be in wall-to-wall meetings, and new games will emerge.