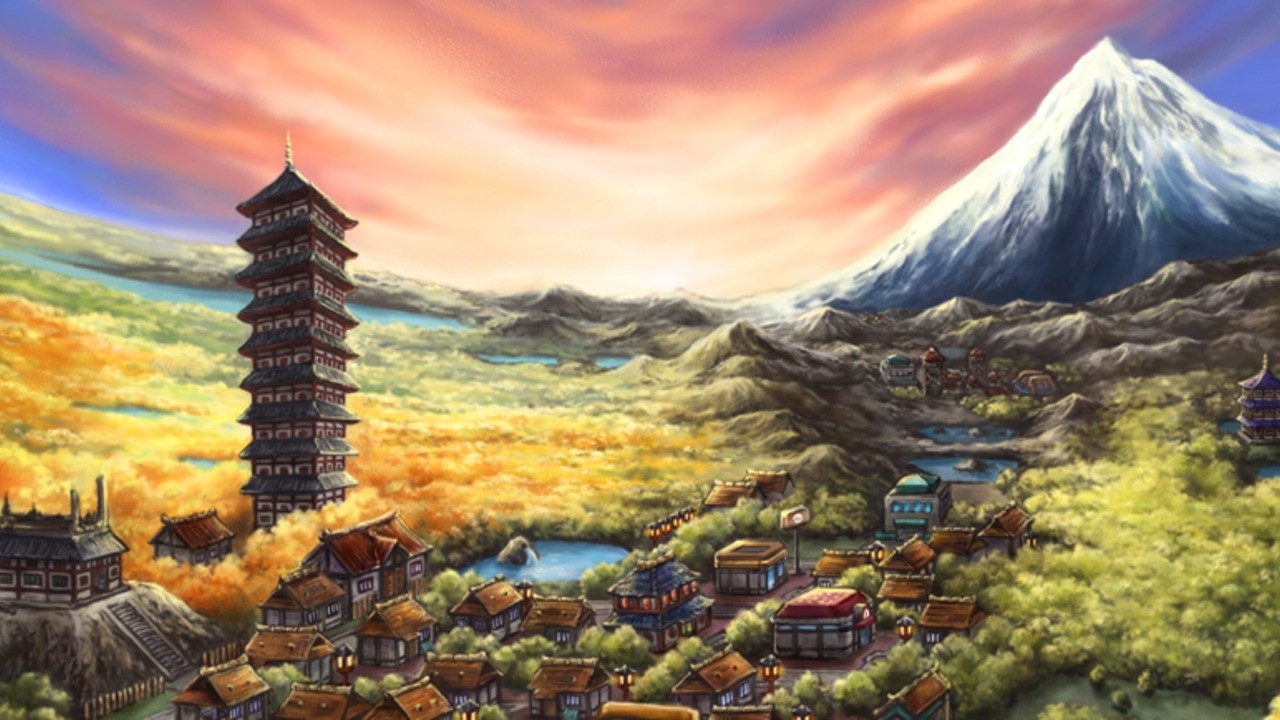 My first Pokémon was a Chikorita named Chicky, and I loved this little green horse with all my heart. I got to Pokémon a little later than many of my friends and peers, after missing Red and Blue Pokémon by not owning a Game Boy, but I spent many hours watching others stroll through the spooky little cemetery in Lavender Town, or showing Pikachu’s smiley face in Pokémon Yellow.

I knew I wanted to be a part of this craze, so when I finally got my hands on a Game Boy Color, I made sure to tell my parents to have me Pokémon Gold. My little brother got Pokémon Silver and we shared ownership of a link cable. It was a magical time.

At the time, I didn’t know much about the guy’s perks – and I didn’t care either. Pokémon, for most kids, is a game where you get a pet and have it fight other people’s animals, and although a rudimentary understanding of the basic rock-paper-scissor triangle of ‘grass, water beats fire, grass beats water “will get you quite far, it gets a bit more complex when you try to find reasons for bug type to beat psychic type or psychic type. combat beats the normal type. It’s best to ignore all of these things and make sure you have lots of hard hitting moves.

My dear Chicky was quickly joined by a host of other Pokémon that I mostly kept because they were cute. The Togepi you received at the start of the game was one of my favorites, named “Eggy” because kids are terrible at coming up with creative names. He had the metronome, a movement drawn at random from every available movement, and although the metronome was do not a good tactical Pokemon move, it made my fights look unexpected and surprising every time.

I also had a Mareep, named – points for guessing correctly – “Sheepy,” and a Golduck, “Ducky,” in an attempt to cram my party with a bit more power. My favorite of all was – and still is – Swinub, the kind of pork slime that, let’s face it, I probably called “Piggy.” I was incredibly disappointed when he turned into a big villainous Piloswine, but at least that meant we could be a bit fiercer in combat.

By the time I reached the seemingly endless maze of tunnels that formed the Victory Road to the final stage of the Pokémon League, I had a level 70 Meganium (Chicky), plus the Ho-Oh I came from. ‘catch, and my brother’s Lugia. that I made her exchange because I am a terrible sister. My first time against the Elite Four – well, it probably won’t surprise you to learn that my team, made up of Pokémon chosen for their cuteness, didn’t go very far.

Back to Victory Road to hit some Onix, and a few hours later – still no joy. I spent all my money on Revives and Hyper Potions, but barely had time to use them between elite elite one-shot moves. It didn’t look great on my team – we were devastated over and over again, and I couldn’t help but imagine each of the Elite Four seeing this silly kid walk into their room over and over again and feel a little sorry for me. But I wasn’t going to give up. It was a time before “playing something else” was an option. It was my game, and I was going beat that, even if it took forever.

So it’s time to get serious. Cue the montage music.

Back then, the only way to find information about a game was to beg my parents for half an hour on the internet, and since we were using the dial-up modem that used the phone lines, it took a long time. parcel to convince. It was expensive, and that meant we couldn’t receive or make phone calls, so it was also inconvenient. In that half an hour, I would try to find all the information I could on Ask Jeeves, the pre-Google search engine built around a butler., and print it in huge sheaves of paper (also expensive, also impractical).

Armed with my newfound knowledge, a ton of supplies, and my brother’s level 70 Feraligatr (which I traded him a Magikarp for – sorry), I was finally ready to climb those steps like Rocky.

Finally, painfully, I walked past Champion Lance, only to be greeted by Professor Oak. Hey! I know this guy from TV! The Pokémon anime was very popular at the time, so the thrill of being greeted by a real celebrity in the Hall of Fame was almost After exciting than getting there. It’s a shame screenshots weren’t there at the time, as I wish I had had proof that my dear, sweet Chicky was being celebrated as a champion.

But that wasn’t the last Pokémon Gold surprise for me. The amazing thing about playing games before the internet took over all of our lives is that we had no idea what was in store. Spoilers were a rarity, and most were communicated through bogus playground rumors, like the possibility of getting the Triforce in Ocarina of Time, or that there is a mysterious pyramid in the Gerudo Desert. So when Pokémon Gold ended, only to reveal … a whole new world to explore, it was one of the greatest moments of my young life.

I had missed Pokémon Red and Blue, but Kanto had just opened up to me like a blooming flower, allowing me to discover a scaled-down version of the original game, gym badges and all.

The incredible post-game secret of a whole second world, I’ll find out later, was thanks to Satoru Iwata, the former Nintendo president whose legacy impacted my life in more ways than I could never know. His unexpected death came just months after the closure of Official Nintendo Magazine – my first job in game journalism – and the world seemed worse for it. He was a visionary and resourceful programmer whose efforts to teach Game Freak how to compress Pokémon Gold and Silver left enough room on the cartridge for Kanto, an addition that fundamentally saved the pokemon series.

There are few people in this world whose loss I mourn, even though I have never known them. Steve Irwin is one of them. Another is Satoru Iwata. I miss his irreverent appearances on Nintendo Direct, and discover that he was often the person behind some of Nintendo’s best business decisions. Iwata wasn’t working for Game Freak, or even Nintendo, when he helped out on Pokémon Gold and Silver – he was at the HAL Lab, working on Kirby and Tied to the earth – but it’s because of him that the games came to the West, and Kanto has been added to the map, both figuratively and literally.

I started Pokémon Gold as a kid who just wanted to get into a video game craze, but I’m done with a lifelong Pokémon fan. I could never have predicted that the game would give me so much beyond what I expected, nor that it would still send ripples to me throughout my life. I didn’t even expect to end this piece with a tribute to Iwata, but almost six years after her loss her story lives on in my fond memories of her work.

I often remember my time with Chicky, the vegetable horse. No Pokémon game since has managed to replicate the feeling of connection to my very first Starter. Since then, I’ve beaten almost every Elite Four, Pokémon League, and Champion, usually with a similar group consisting of my Starter, the first Bird Pokémon I caught, the game’s Legendary, and a selection of powerful saves. But that incredible feeling of discovering that the world is twice the size of what you thought … it’s a once in a lifetime feeling. Pokémon Gold was the start of my journey through the world of Pokémon, but it also allowed me to find out what I had been missing. What a fantastic game.