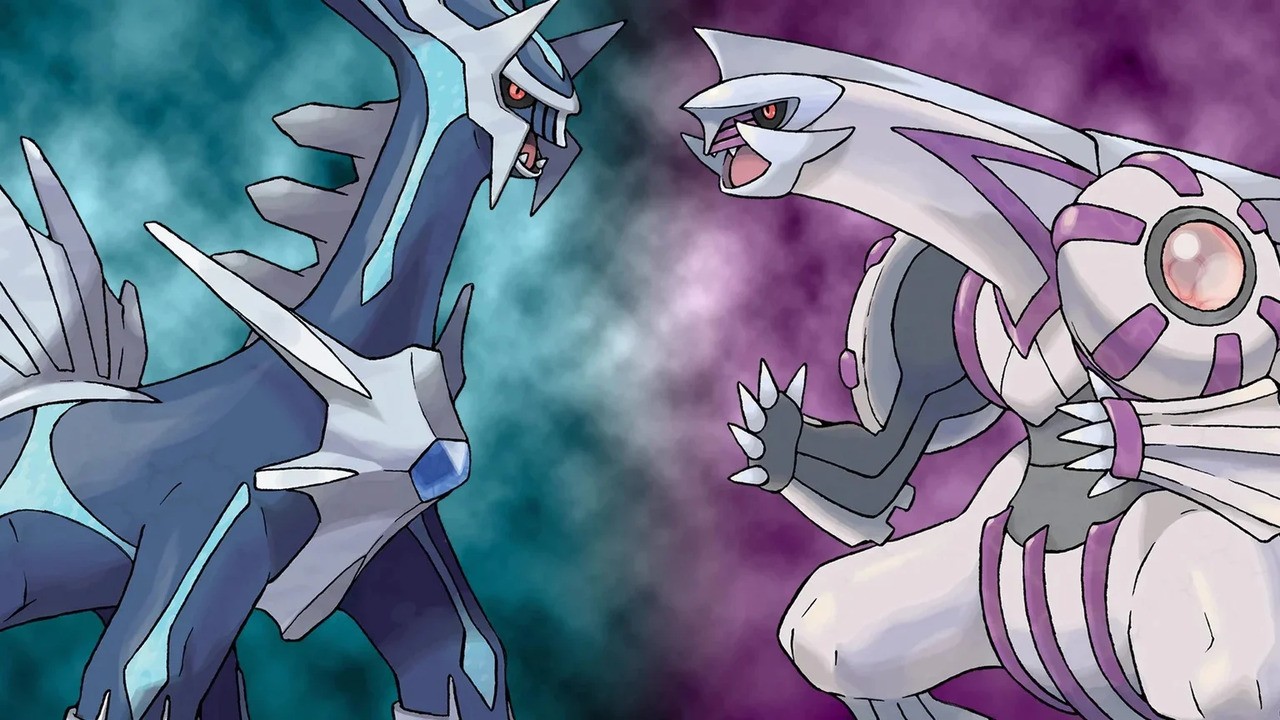 This weekend, February 27, the Pokémon series celebrates 25 years since the launch of the original Game Boy titles.

There have been rumors going around before and now the official Pokémon Twitter account seems to be joining in the fun. He is currently counting down with different generations of pocket monsters. With four days remaining, he shared the following tweet, saying “Let’s go, Sinnoh”. Of course, that got the fans into an absolute frenzy.

Turtwig, Chimchar and Piplup get ready for #Pokemon Day– it’s only in 4 days! pic.twitter.com/607ObX4uML

The Sinnoh region was first introduced in the fourth generation alongside Pokémon Diamond and Pearl for Nintendo DS.

In case you forgot, last month, Spanish fan site Centro Pokémon reportedly confirmed Switch remakes DS Pokémon Diamond & Pearl titles were in development and would be revealed around the time of Pokémon Day on February 27.

“Pokémon Center can confirm that, according to sources close to the company, remakes of Pokémon Diamond and Pokémon Pearl, originally released in 2006 for the Nintendo DS, are in development for the Nintendo Switch.”

A lot older rumor from 2019 suggested that the Diamond and Pearl remakes would feature “Let’s go catching” (the capture mechanic first showcased in the Pokémon: let’s go Games).

If that’s not convincing enough already, it seems Poké Ball Plus, first released with the Let’s Go games, is reprinted in due course:

Keep in mind that we’re only days away from Pokémon’s 25th anniversary, so if there are any announcements like this, you won’t have to wait long. What do you think about this? Leave a comment below.

What is the significance of Meghan’s fashion choice?