The Champions League, forced to change location, scrambles the notions of home and away. 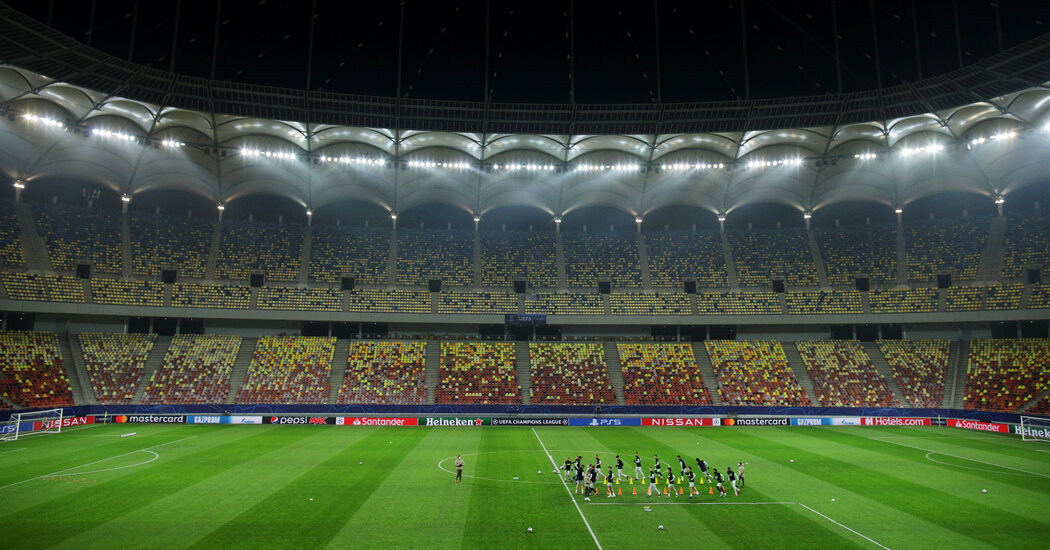 Two European football giants, Atlético Madrid and Chelsea, will meet in the Champions League on Tuesday. The site of this long-awaited game? Bucharest, Romania.

In the Europa League, the continent’s second tier club championship, neutral venues are now almost as common as home games. Last week, Spanish and English teams played in Italy, and teams from Norway and Germany met in Spain. On Thursday, a week after London club Arsenal’s draw against Portugal’s Benfica in Rome, the sides are set to meet again in the second leg of their home and away leg near Athens.

The pandemic has caused ravage with international sports schedules for a year, and this chaos continues to affect the biggest club football tournaments. The reasons – government decrees, travel restrictions and quarantine rules – vary across Europe. In some countries, teams are still allowed to move smoothly to and from their opponents’ stadiums. In others, countries have blocked visitors from entire nations or developed onerous rules that make this type of travel impractical during a football season when teams often play two or three games a week.

UEFA, the governing body of European football that manages the competitions, has decided that if restrictions negatively impact a match, it will be played at a neutral venue where travel is permitted. But the decision to play knockout matches in seemingly random locations led to confusion and not a bit of grumbling.