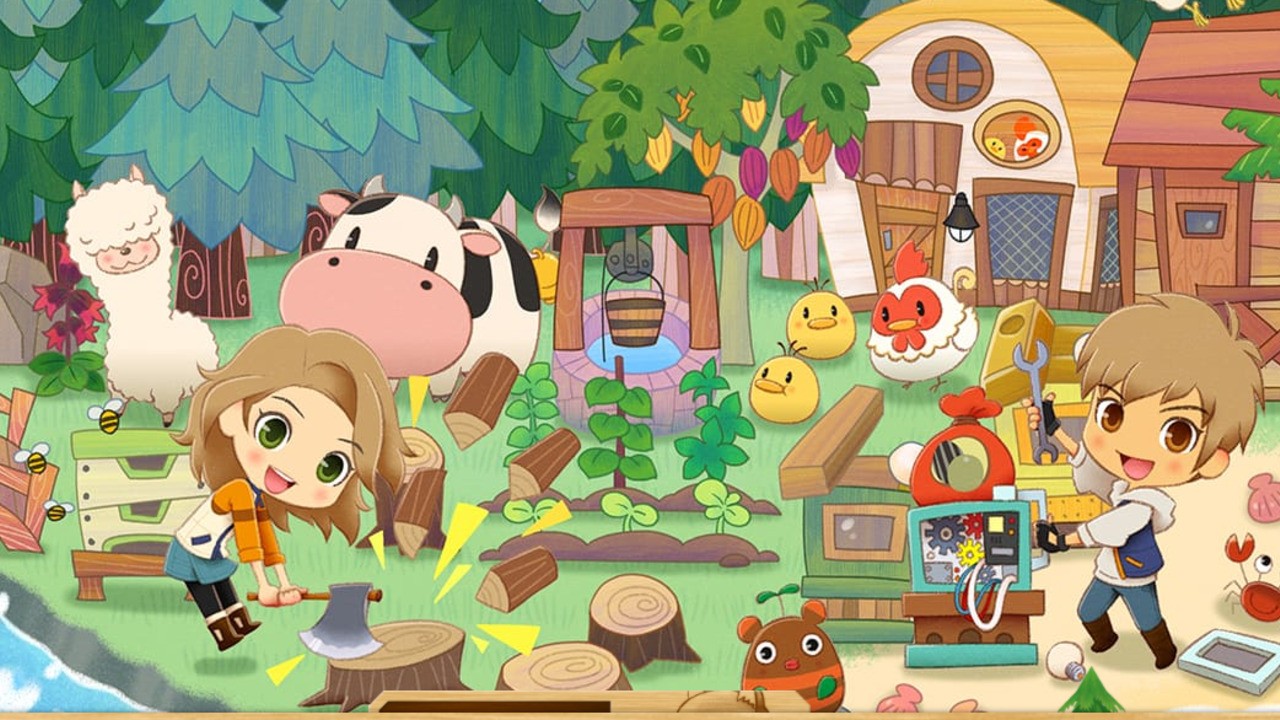 History of the seasons: the pioneers of Olive Town will come to the Switch in Japan this Thursday, February 25, but for the Western world, we won’t get our hands on it until March 23. We’re, of course, going to cover Japanese reception here on Nintendo Life, but until we get to play for ourselves, it’s just not the same.

In an interview with Nintendo DREAM, a Japanese magazine, the director, assistant director and producer of the latest Story of Seasons discussed the upcoming game (thanks to Fogu for translation and summary).

First of all, they note that 2021 is the 25th anniversary of the Bokujou Monogatari series, known as “Harvest Moon” and later “Story of Seasons” in English. It’s a birthday that has been forgotten among all 35th Mario and Zelda Celebrations, but that doesn’t mean it’s less important, right?

Story of Seasons: Pioneers of Olive Town has apparently been in the works since 2018, with an original concept that was scrapped for being too dark and overwhelming. The game focuses on agriculture and nature, with a special desire to build the farm from scratch and find treasures in the surrounding nature.

The developers seem to want to make the game a bit easier for players at the start, making it much faster to get powerful tools and craft items rather than buying them. Cribbing from Stardew Valley a bit, the game will also include sprinklers for watering the crops.

A totally new feature is the fact that the rain will now collect on the ground, forming puddles that can be cleaned up with a bucket. If the farmer doesn’t clean them up, the area could become swampy – although they don’t go into detail on what that means!

One particularly interesting novelty is the camera view, which can be manipulated to find secrets – some that are only visible from particular angles. We already know that there is going to be a photo mode, so it will be fun to play with the camera – and train for New Pokémon Snap.

However, we saved the bad news for last. Something that will likely disappoint die-hard fans of the series is that the Witch Princess and Goddess of Harvests won’t appear in Story of Seasons: Pioneers of Olive Town – the developers wanted to prioritize new characters.

Did all of this spark your hype for the new Story of Seasons game, or have you already pre-ordered it? Give us your opinion below!