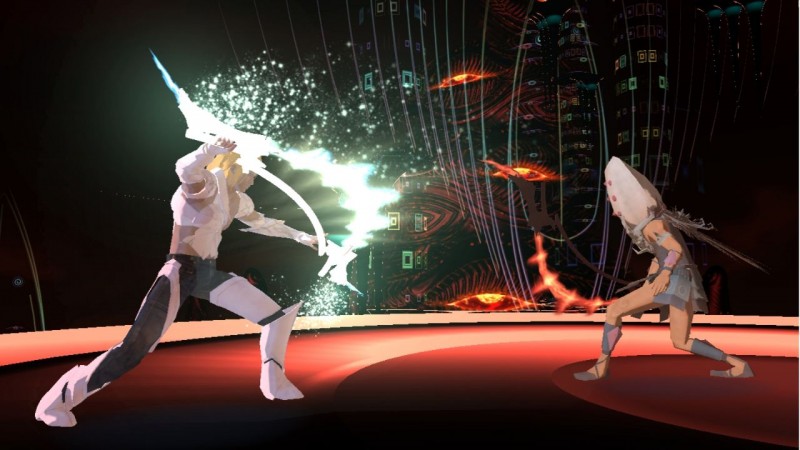 Remember El Shaddai? The bizarre 2011 title blended a unique take on sleek action and a dreamlike aesthetic with a narrative steeped in biblical lore. The cult classic has been trapped on PlayStation 3 and Xbox 360 over the past decade, but it is taking a new lease of life with a stint on PC (via Steam).

There is no release window for the port, but the official announcement says the game is coming “soon”. El Shaddai The story follows Enoch, a scribe who attempts to save mankind from a great flood by locating seven fallen angels. The story is inspired by the Book of Enoch, an ancient biblical text largely excluded from most biblical canons. The game’s combat revolves around a unique one-button system that players must time correctly to initiate various combos. Outside of battle, players travel the colorful and abstract world in a linear, lightweight 2D platform. El Shaddai launched in August 2011 to a positive reception, with players praising the beautiful artistic direction and the unique, streamlined combat. Years later, El Shaddai creator Sawaki Takeyasu would continue to create The lost child, a kind of follow-up launched in June 2018.

Game InformantAndrew Reiner scored El Shaddai a 9 out of 10 at launch, writing “When the credits rolled I felt like I was traveling to the Guggenheim with Charlie Kaufman on one arm and Timothy Leary on the other. While the story offers a cohesive narrative arc, the singular tangential moments of peculiarity, abstract level design, and well-crafted combat are the main draws. El Shaddai is a rare treat of a game and a celebration of video games as an art form. “

It’s always cool to see a cult classic make a comeback like this, especially since they don’t often get updated ports like mainstream hits do. For more on El Shaddai, check out this feature on what makes it a cult classic.