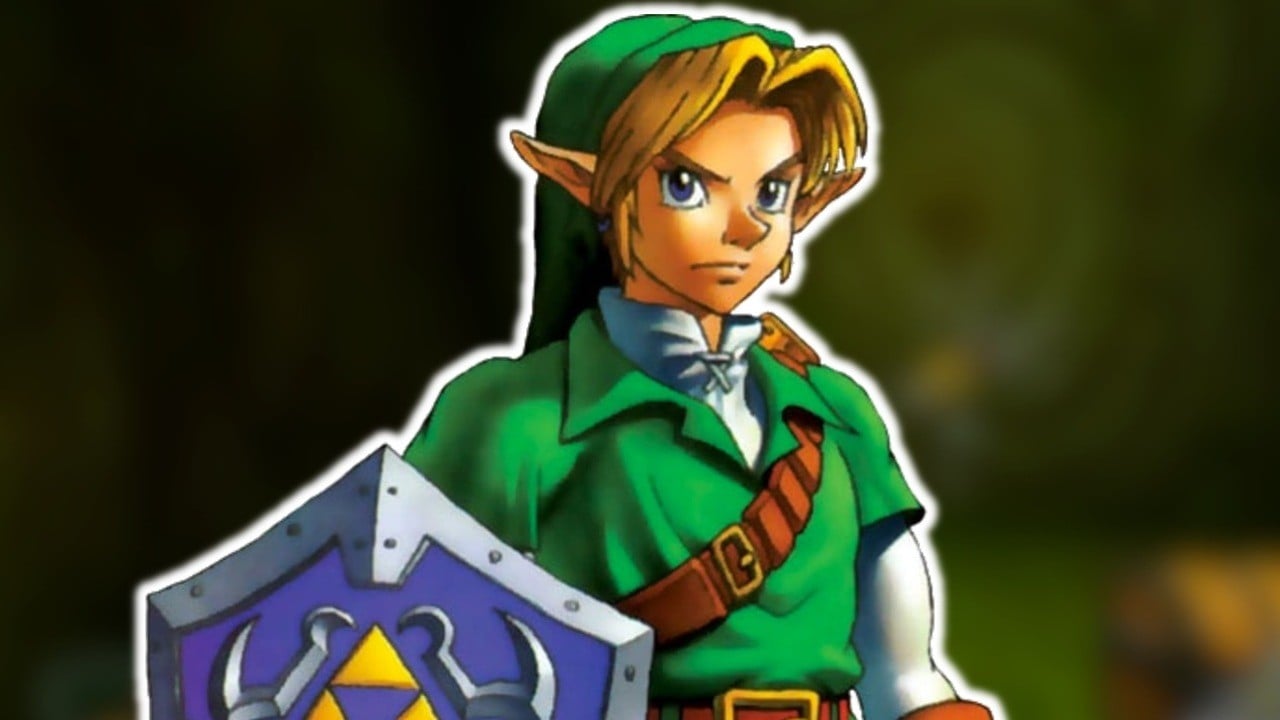 Nintendo’s legal team stepped in again, filing a fan-made copyright claim The legend of Zelda game which forced the project to be completely removed from the list.

Well-known modder Kaze Emanuar, who has released a number of unofficial Nintendo-based projects over the past few years, released a title called “ The Missing Link ” earlier this year. The game used the same engine of The Legend of Zelda: Ocarina of Time, and aimed to bridge the gap between Ocarina, and later the N64 title, Zelda: Majora’s Mask.

The game was available on GitHub, but following the copyright claim it has since been removed. Spotted by Torrentfreak, the complaint reads as follows:

Nintendo has reviewed the reported material and does not believe it qualifies as fair use of Nintendo’s copyrighted work. “

He then asks the GitHub page to be removed, claiming that it “provides access to a software file containing an unauthorized derivative work of Nintendo’s The Legend of Zelda video game franchise in violation of Nintendo’s exclusive rights.” .

It should be noted that the complaint only requested the removal of the project and did not trigger a lawsuit or other issues for the parties involved.